Exact Match Search Terms Are Gone & Advertisers Are Paying For It. 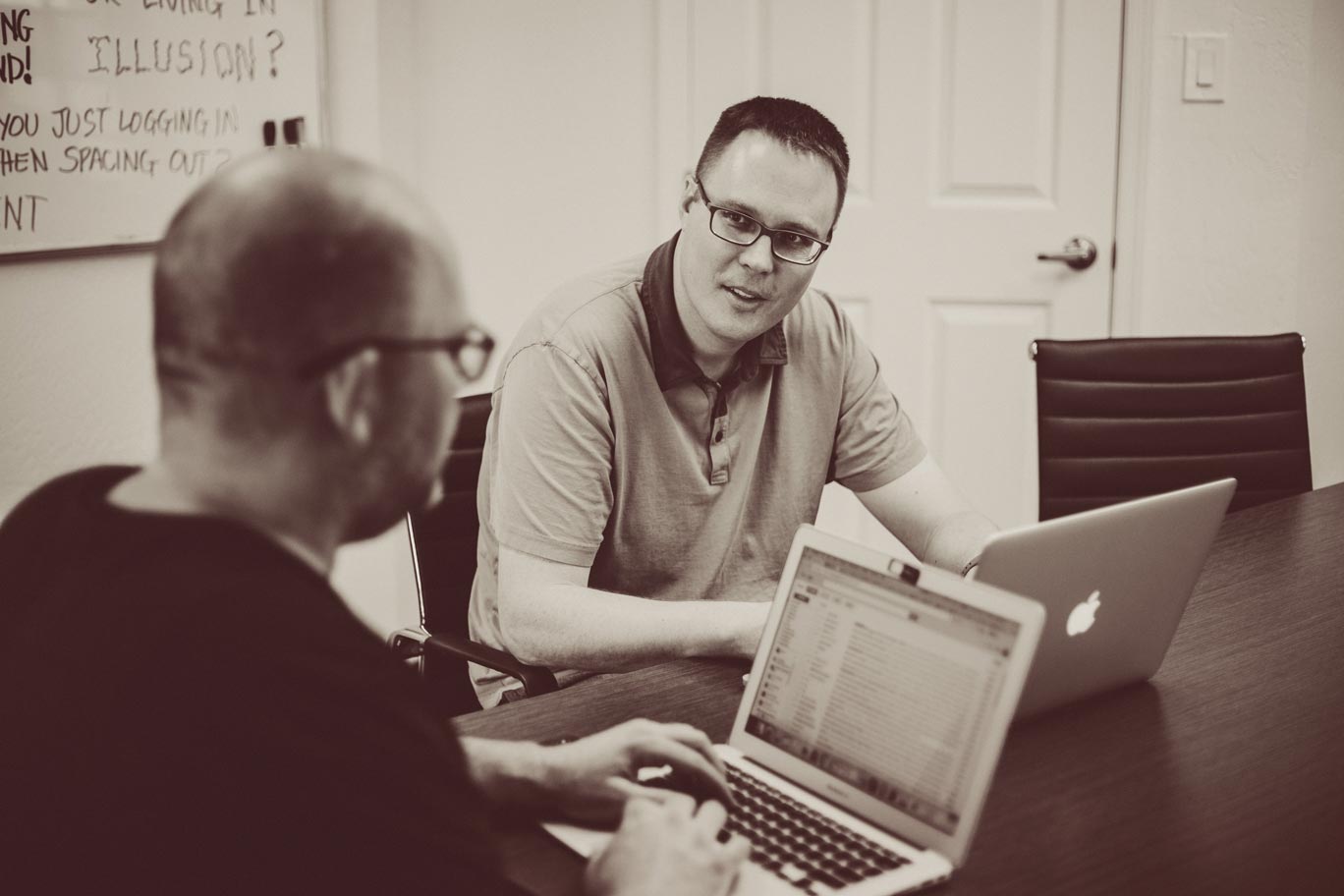 In a previous article, I mentioned how a wide net approach can be costly. In the past, you used to be able to bid on uber specific keywords for traffic and potential leads. Today, things have changed. Now that EXACT MATCH search terms are gone, advertisers have to deal with the cards they’re dealt – or do they? Although you may have no idea what I’m talking about, here are 5 ways the decision by search engines is costing a number of businesses a lot of time and money.

When you’re unable to bid on exact match keywords, you’re advertisement is getting shown to hundreds of other consumers in other markets. This is good when you’re looking to build general awareness for a product most everyone needs – but if you’re selling something specific, it’s essentially a crapshoot. When it comes to online search, most people are paying for clicks. How many times have you clicked on an ad accidentally or just to see what it is?

Even though you have zero intent, the advertiser is still charged. This is why it’s important for them to ONLY get in front of people searching specifically for their product or service. When impressions are being wasted on out-of-market users, it’s nearly impossible to guarantee quality leads. Some industries pay more that $80/click. This can be devastating if you’re all of a sudden forced to deal with irrelevant traffic.

2. Advertisers Are Paying For Bad Clicks.

On Google, every time an ad is shown and clicked, the search engine’s bank account gets heavier. It may not be a big deal to the tech giant, but every bad click (or potential lead) takes away from the advertiser’s budget. The more money that gets spent, the less the ad is shown. Wasting spend with AI technology directly impacts a company’s ability to make money.

Even when “leads” are not out of market, most of them aren’t qualified (ready to buy). This too has to do with relevant bidding. Aside from costing them potential business, a low quality lead can become a huge distraction. In most cases, a mistaken caller is either extremely rude or overly talkative. Both of which take up time and energy that could be spent on an actual customer.

I’ve seen businesses that had a steady $125 CPA (cost per acquisition) a few years ago to now paying close to $400 per lead! Another client I used to work with went from $65 to $225! Letting search engines remove EXACT MATCH and dictate who sees your ad is absurd. Every aspect of a bad click is costly. But Google and Bing aren’t slowing down. Even Duck Duck go is running ads now.

3. Automation Is Killing the Art of Strategy.

Another thing that EXACT MATCH termination has impacted is the need for search ad managers. In the past, there was a lot of value in paying top dollar for a paid strategist that was good at their job. The introduction of user friendly tools and automation has lowered the need for contractors that excel at targeting user intent. When everyone is forced to lean on an algorithm for results, it is rather discouraging to say the least.

With long time advertisers falling off the bandwagon and tenured strategists losing work, Google and their friends are eager to acquire their own new customers. Based on all of their recent decisions and marketing efforts, they’re clearly interesting in clueless small business owners and new entrepreneurs. Ya know, those that have little to no experience managing ads. The more they can get these people to believe they can do it themselves, the more they’re able to sustain the one sided decision to remove EXACT MATCH keywords.